To define preprocessor macros we can use #define. Its syntax is:
#define identifier replacement

#define can work also with parameters to define function macros:
This would replace any occurrence of getmax followed by two arguments by the replacement expression, but also replacing each argument by its identifier, exactly as you would expect if it was a function:

Defined macros are not affected by block structure. A macro lasts until it is undefined with the #undef preprocessor directive:
This would generate the same code as:

Function macro definitions accept two special operators (# and ##) in the replacement sequence:
The operator #, followed by a parameter name, is replaced by a string literal that contains the argument passed (as if enclosed between double quotes):
This would be translated into:

The operator ## concatenates two arguments leaving no blank spaces between them:
This would also be translated into:

Because preprocessor replacements happen before any C++ syntax check, macro definitions can be a tricky feature. But, be careful: code that relies heavily on complicated macros become less readable, since the syntax expected is on many occasions different from the normal expressions programmers expect in C++.

Conditional inclusions (#ifdef, #ifndef, #if, #endif, #else and #elif)

These directives allow to include or discard part of the code of a program if a certain condition is met.
#ifdef allows a section of a program to be compiled only if the macro that is specified as the parameter has been defined, no matter which its value is. For example:
In this case, the line of code int table[TABLE_SIZE]; is only compiled if TABLE_SIZE

was previously defined with #define, independently of its value. If it was not defined, that line will not be included in the program compilation.

#ifndef serves for the exact opposite: the code between #ifndef and #endif directives is only compiled if the specified identifier has not been previously defined. For example:

In this case, if when arriving at this piece of code, the TABLE_SIZE macro has not been defined yet, it would be defined to a value of 100. If it already existed it would keep its previous value since the #define directive would not be executed.
The #if, #else and #elif

(i.e., 'else if') directives serve to specify some condition to be met in order for the portion of code they surround to be compiled. The condition that follows #if or #elif can only evaluate constant expressions, including macro expressions. For example:
Notice how the entire structure of #if, #elif and #else chained directives ends with #endif.
The behavior of #ifdef and #ifndef can also be achieved by using the special operators defined and !defined respectively in any #if or #elif directive:

When we compile a program and some error happens during the compiling process, the compiler shows an error message with references to the name of the file where the error happened and a line number, so it is easier to find the code generating the error.
The #line directive allows us to control both things, the line numbers within the code files as well as the file name that we want that appears when an error takes place. Its format is:
#line number 'filename'

Where number is the new line number that will be assigned to the next code line. The line numbers of successive lines will be increased one by one from this point on.
'filename' is an optional parameter that allows to redefine the file name that will be shown. For example:
This code will generate an error that will be shown as error in file 'assigning variable', line 20.

This directive aborts the compilation process when it is found, generating a compilation error that can be specified as its parameter:

This example aborts the compilation process if the macro name __cplusplus is not defined (this macro name is defined by default in all C++ compilers).

This directive has been used assiduously in other sections of this tutorial. When the preprocessor finds an #include directive it replaces it by the entire content of the specified header or file. There are two ways to use #include:
In the first case, a header is specified between angle-brackets <>. This is used to include headers provided by the implementation, such as the headers that compose the standard library (iostream, string,..). Whether the headers are actually files or exist in some other form is implementation-defined, but in any case they shall be properly included with this directive.
The syntax used in the second #include uses quotes, and includes a file. The file is searched for in an implementation-defined manner, which generally includes the current path. In the case that the file is not found, the compiler interprets the directive as a header inclusion, just as if the quotes (') were replaced by angle-brackets (<>).

This directive is used to specify diverse options to the compiler. These options are specific for the platform and the compiler you use. Consult the manual or the reference of your compiler for more information on the possible parameters that you can define with #pragma.
If the compiler does not support a specific argument for #pragma, it is ignored - no syntax error is generated.

The following macro names are always defined (they all begin and end with two underscore characters, _):

The following macros are optionally defined, generally depending on whether a feature is available:

An operator is a symbol that tells the compiler to perform specific mathematical or logical manipulations. C++ is rich in built-in operators and provide the following types of operators −

This chapter will examine the arithmetic, relational, logical, bitwise, assignment and other operators one by one.

There are following arithmetic operators supported by C++ language −

Assume variable A holds 10 and variable B holds 20, then −

There are following relational operators supported by C++ language

Assume variable A holds 10 and variable B holds 20, then −

There are following logical operators supported by C++ language.

Assume variable A holds 1 and variable B holds 0, then −

Bitwise operator works on bits and perform bit-by-bit operation. The truth tables for &, , and ^ are as follows − 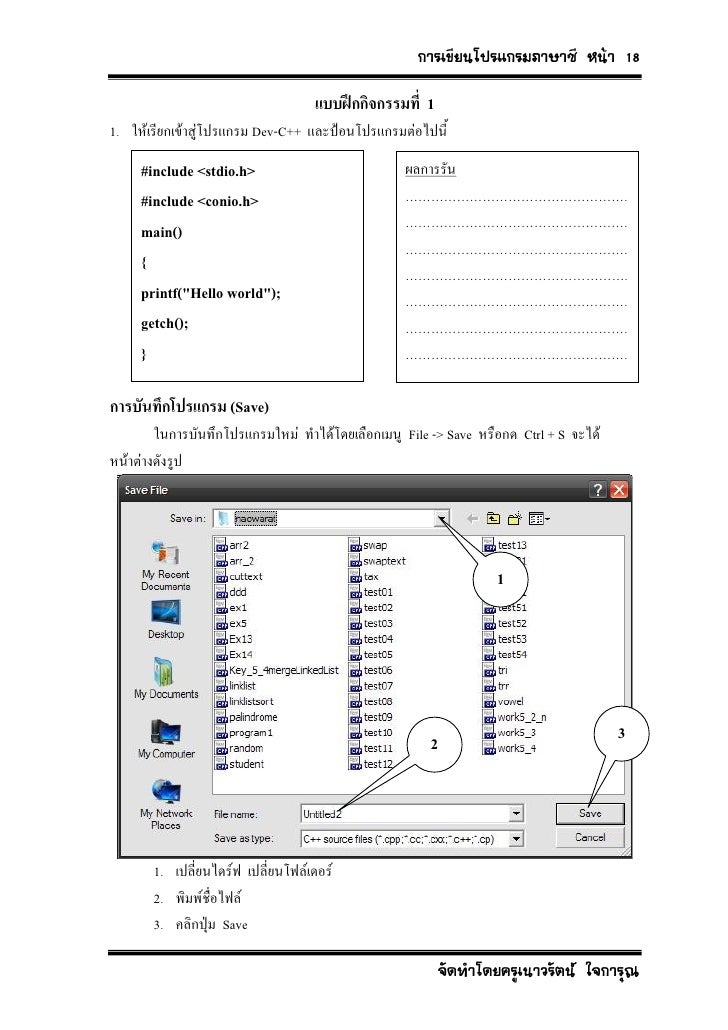 The Bitwise operators supported by C++ language are listed in the following table. Assume variable A holds 60 and variable B holds 13, then − 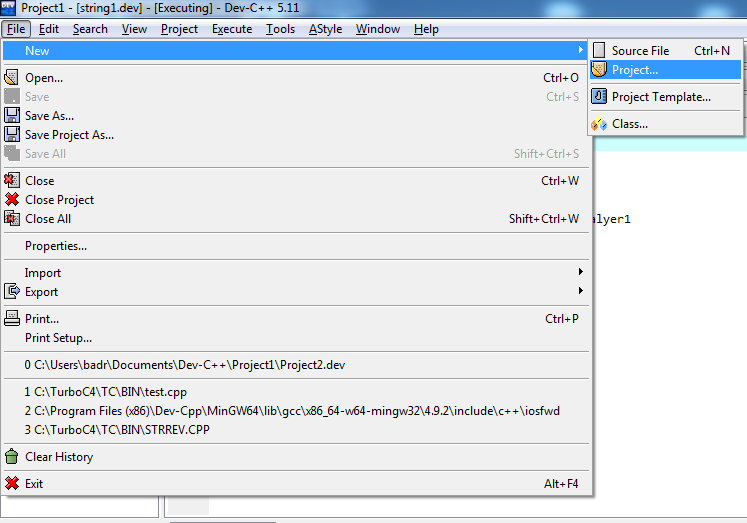 There are following assignment operators supported by C++ language −

The following table lists some other operators that C++ supports.